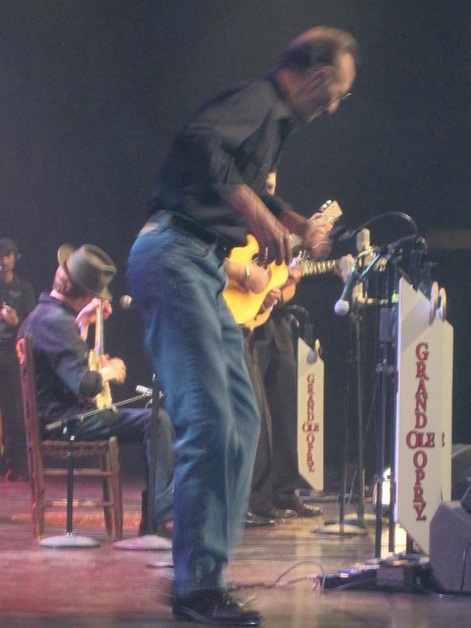 
Big News!   July 2010 was an unbelievingly amazing month for me.   I've been so excited   I got 1st place in  old-time banjo at the Smithville Fiddlers Jamboree    And I couldn't believe it,  I got 1st Place at Uncle Dave Macon Days! I won the National Championship!   I can't find words to express my excitement, I was in a state of total shock when my name was announced as a finalist I never imagined that I would actually make it to the finals.   I didn't care how they ranked me later I had reached a goal I had been working towards ever since I started playing the banjo in competitions.   I was a finalist in competition for the National Championship.   I was so nervous.  I played two tunes in the finals.  I was worried as could be when I played the first one, but the second one came a lot easier to me.   My thanks to all the friends who have encouraged me, taught me licks and have shown me such kindness.   Hope to see all my pickin pals at some more festivals down the road. 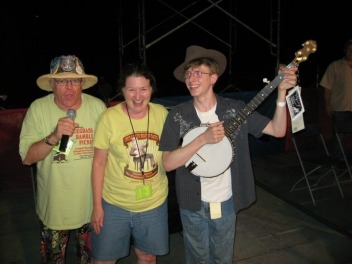 Check Back Soon for Updates.